The Barbershop “Mr.grek” is a men’s space in St. Petersburg, where they make a stylish beard, haircuts and mood. To attract new customers the guys needed a strong website. His main task: leads and first impression. Also, the guys asked to modify the existing branding, so that everything was at its maximum.

Purpose of work: the  creation of an official website under the bargershop “Mr.grek” and the refinement of branding.

1. We started with branding. We studied the existing concept of the brand and added style to it. New Delhi in the image gave a new vision of the brand. After approving this decision, we prepared layouts for all the necessary barbershop products. 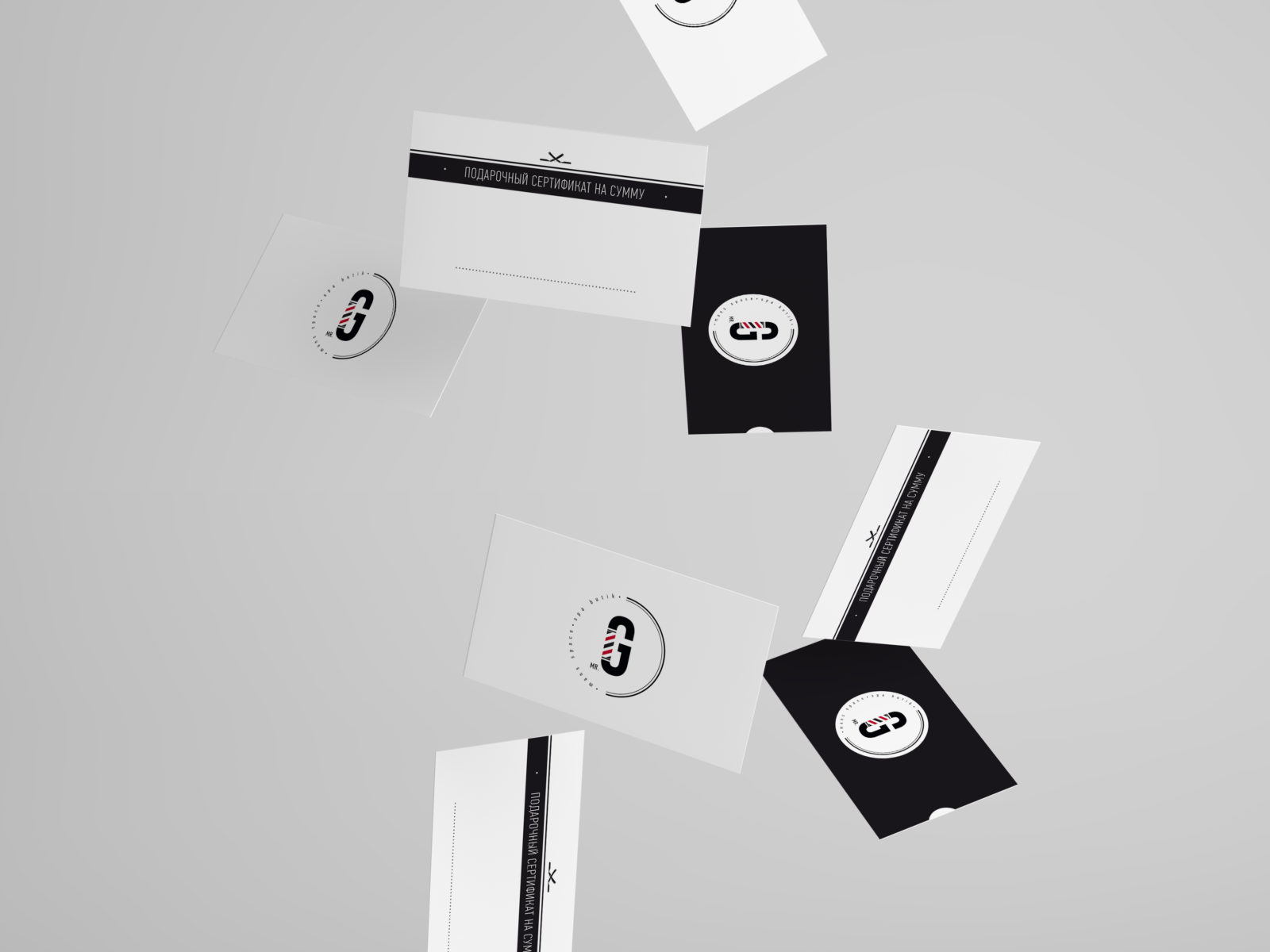 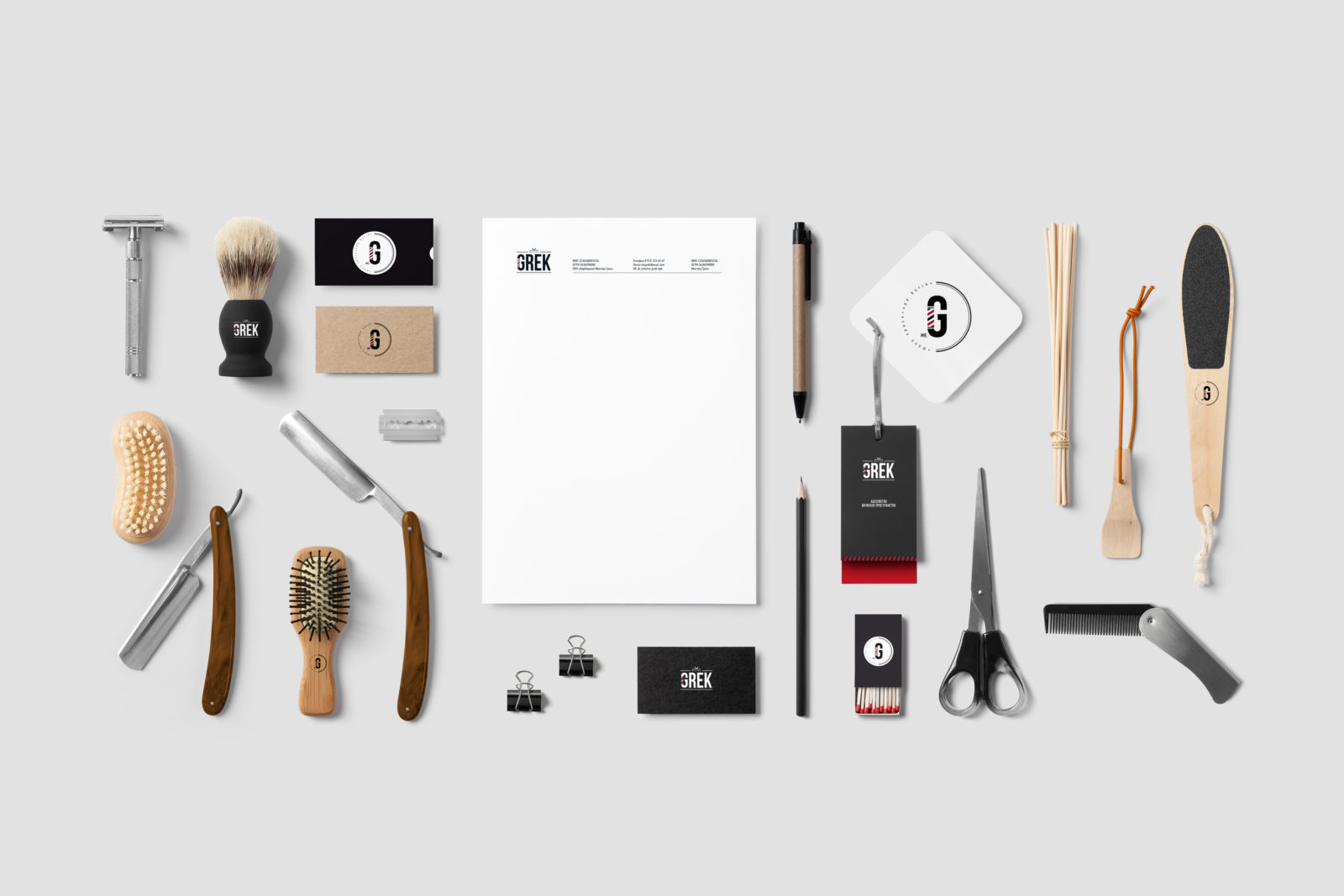 2.
Developed a structure and rendered the site. In the overall style of the brand, we made the site in black and gray, highlighting the key points of not aggressive red. On the site we put all the necessary information blocks for the client. 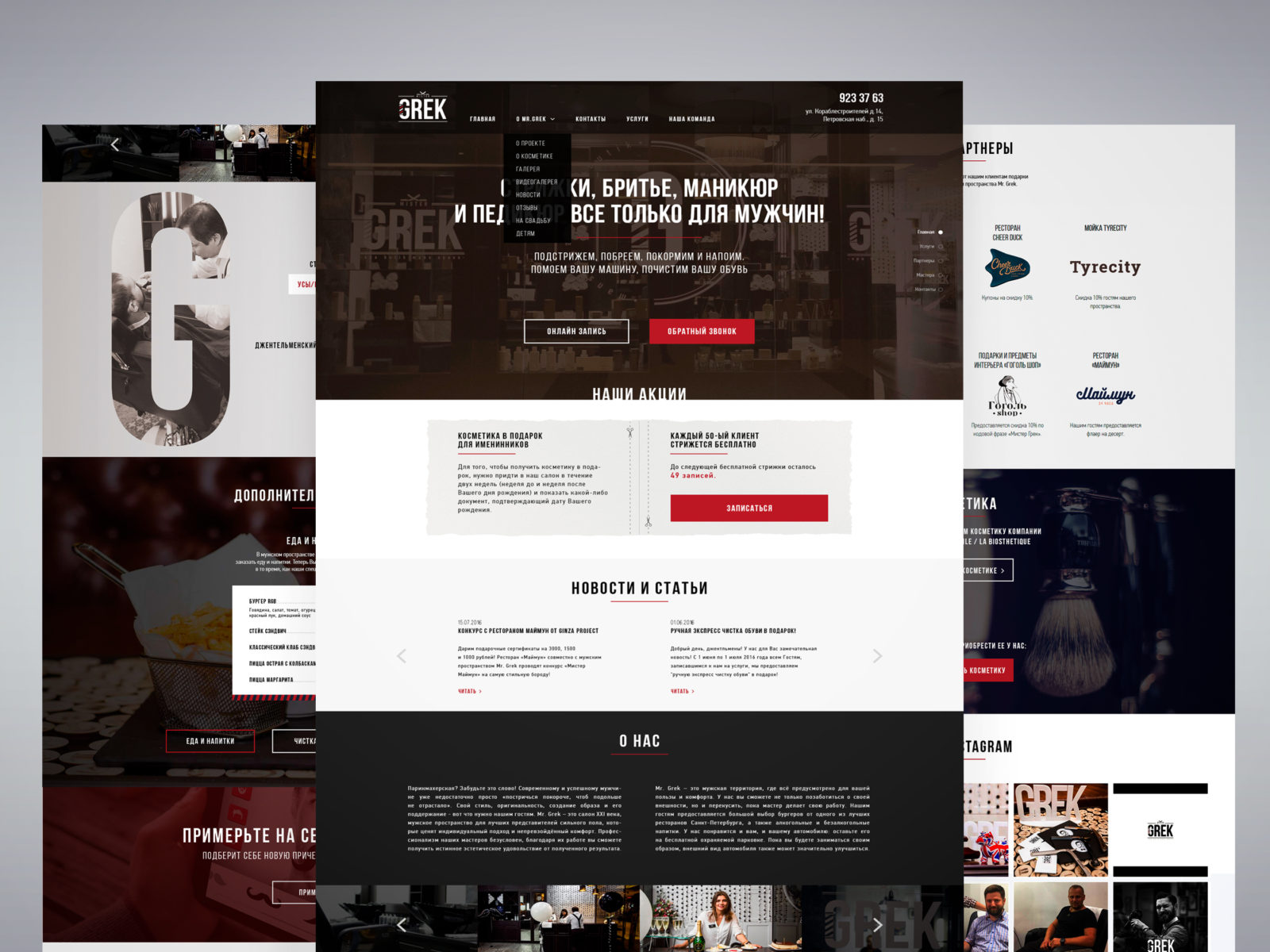 3. Adapted the site by technical factors ranking. Added a bit of link mass to the site and got the result. The site Barbershop entered the top for requests with geographic affiliation to the metro and district, as well as to the masters. Due to SEO-optimization, we have reduced the budget for direct and edvords . But we did not stop at that.
4. We developed a fitting game. That is, the site visitor could try on different variations of mustache, beard or hairstyle. This significantly increased the time spent on the site. After such a decision, the position of the site in issuance crept even higher. 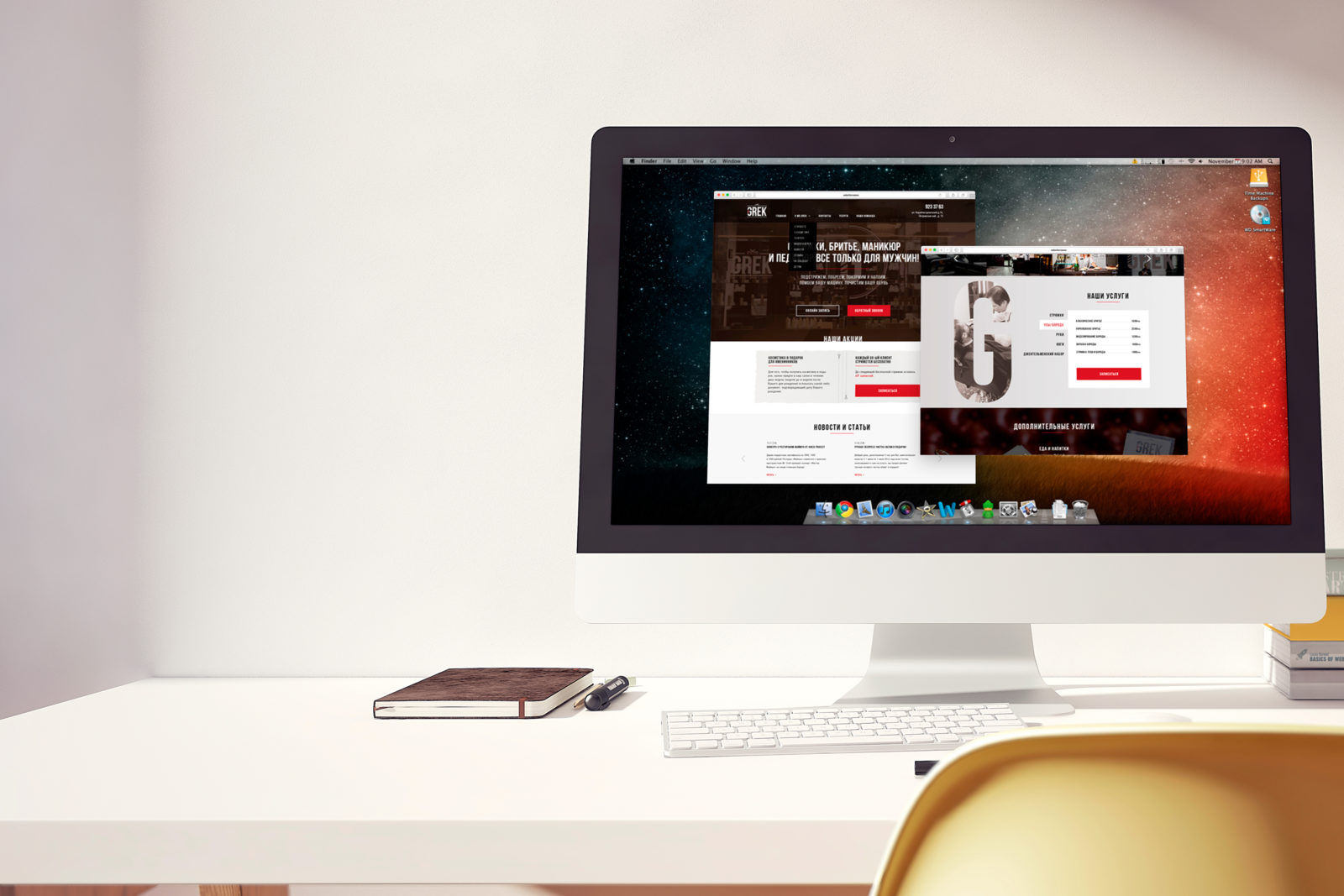 For more than two years we have been working with this barbershop. During this time, they managed to do for the guys not only branding and a website. But it all starts with the first order. After the flow of customers from the site increased, the guys came back to us with new ideas. The project Mr.Grek surely keeps on the market and attracts new customers. The main source of traffic remains the site. By the way, a few months after the introduction of the game, the conversion of records increased by 2%.

In 2018, Mr.Grek opened a second salon. This time the salon is working not only for men, but also for women, so there is still a lot of work to improve performance and attract new customers.