Pushkar – a bar that was before the restaurant Pushkarsky. Here we drew just a concept. But this logo became the best by voting in 2017, and we decided to share it on the website. Yes, you understood correctly. It will be rather small, but interesting case.

Purpose: the development of a logo for the bar “Pushkar”

The guys from the bar “Pushkar” praised our work and implemented our development. It turned out really cool. But soon the bar decided to expand and completely changed its format for a restaurant. Now the restaurant “Pushkarsky” is our regular customers. 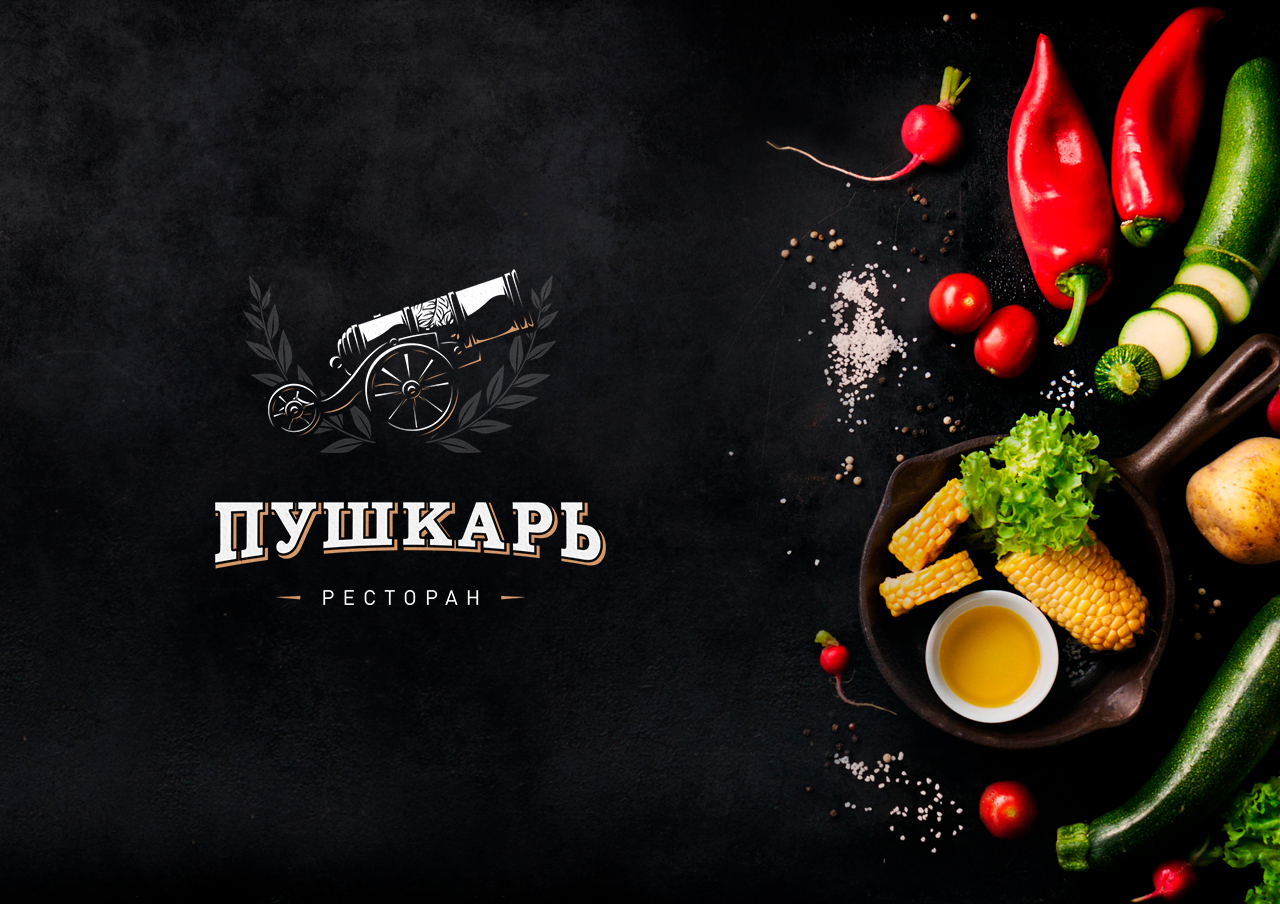 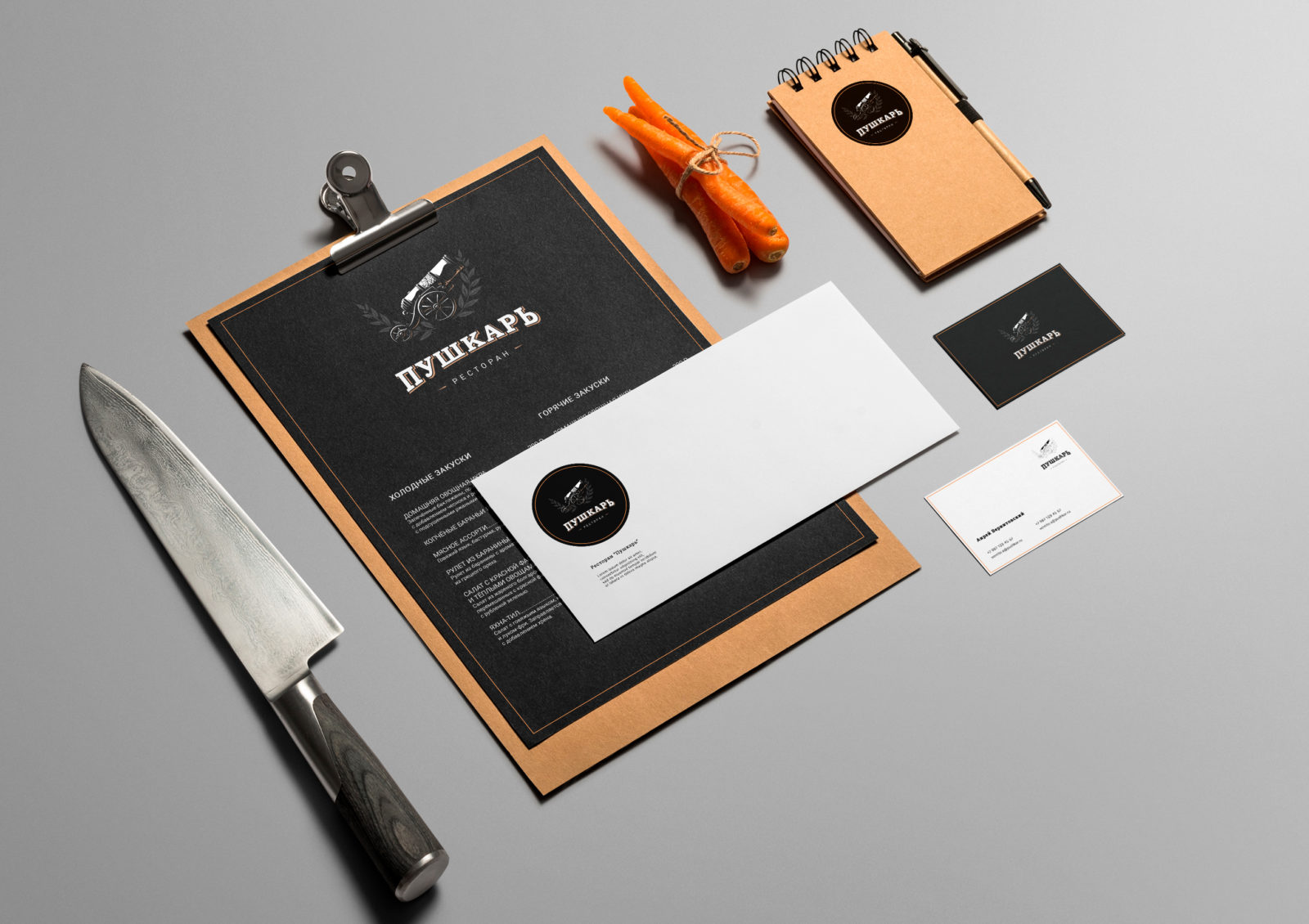 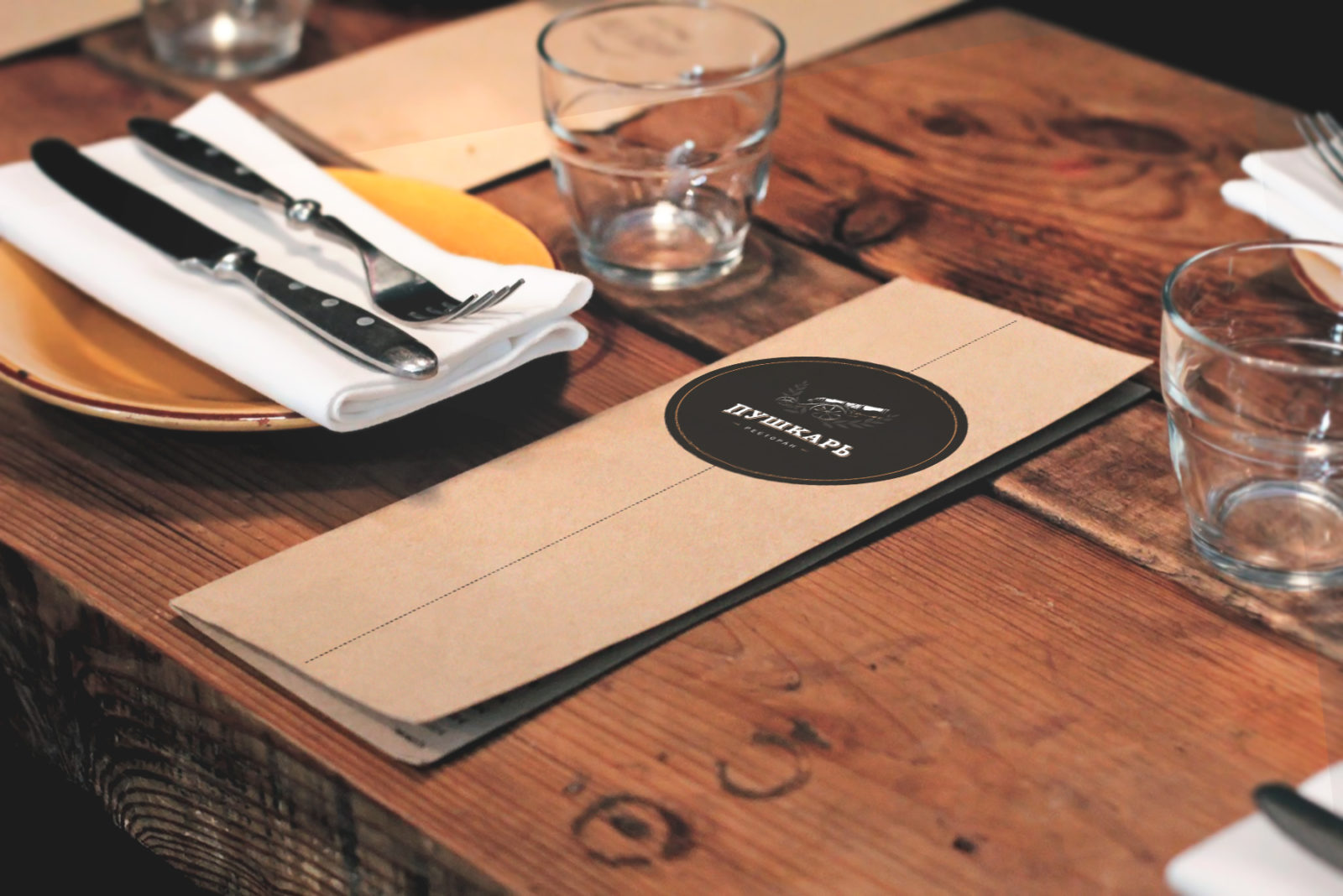 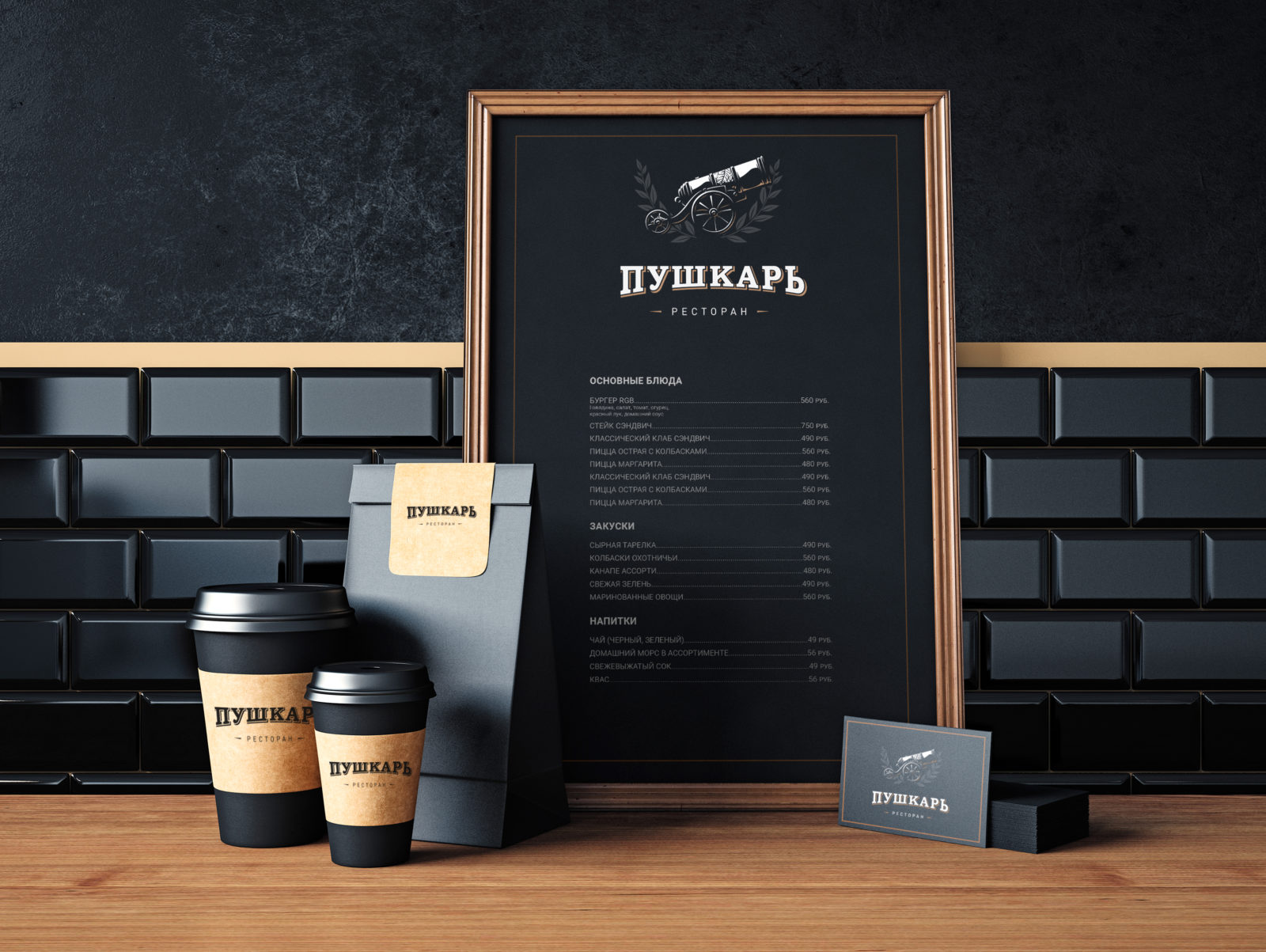