Stage trade is a company whose main activity is the construction of stage structures of varying complexity throughout Russia. Stage trade is the official representatives of large rental companies. Including German and American markets. The guys came to us for rebranding, for a bright and memorable design.

Objective:  to rebrand the company and highlight Stage trade in the market.

Stage trade noted that this style of cool emphasized feature of the company. That is, their customers did not have questions about what they were doing. In short, according to the results, they appeared a brand with a distinctive identity that matches all the wishes of the customer . 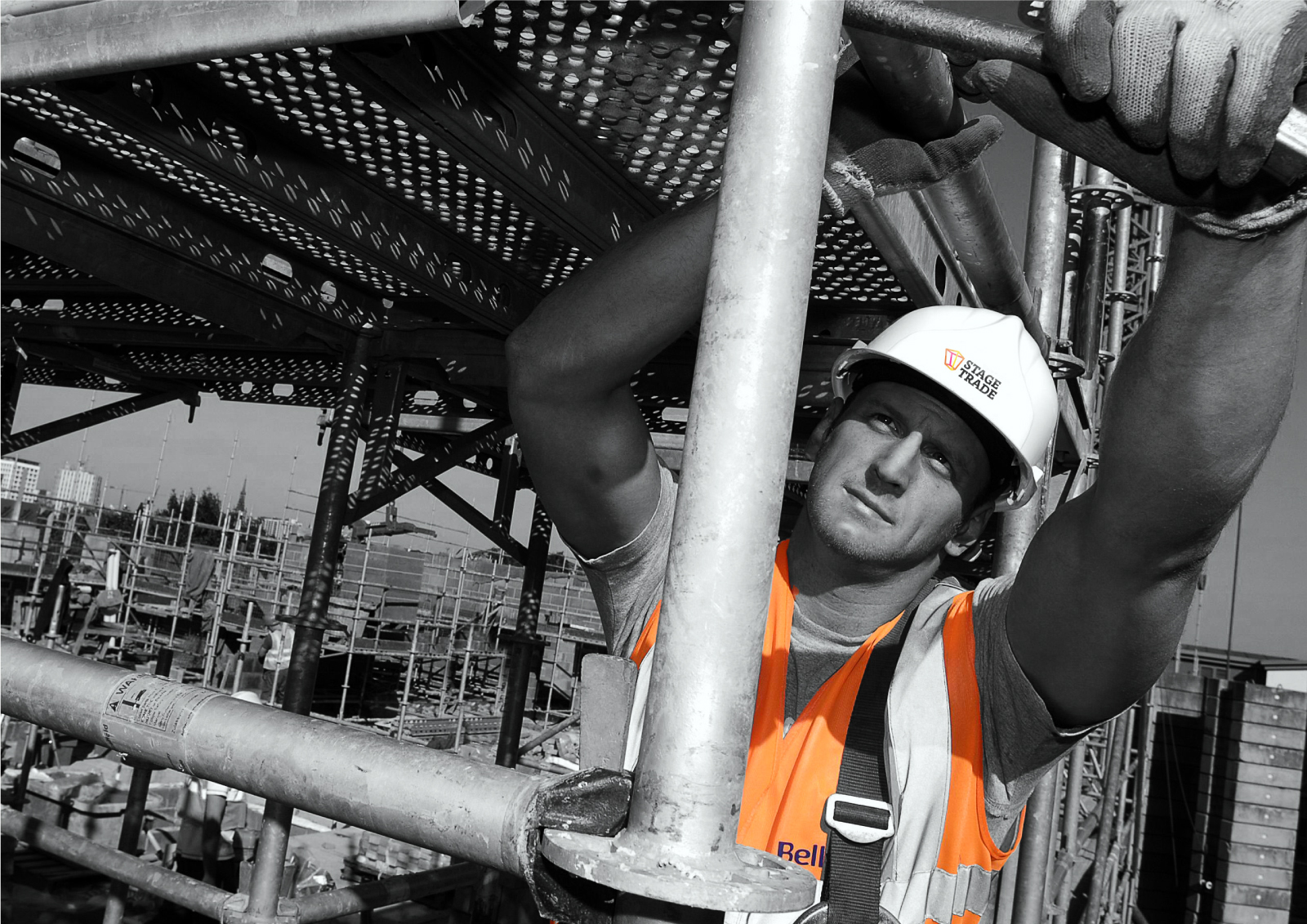 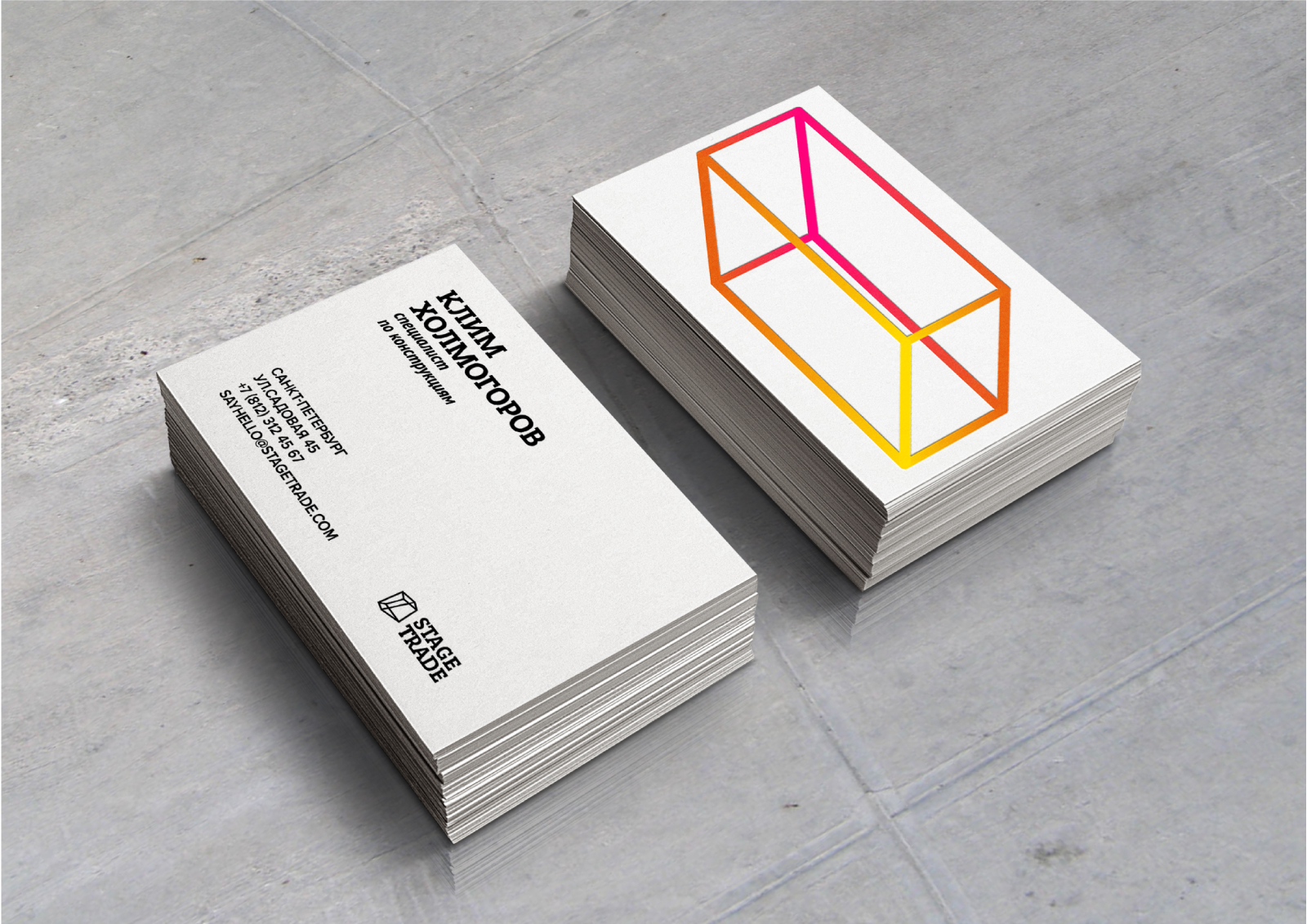 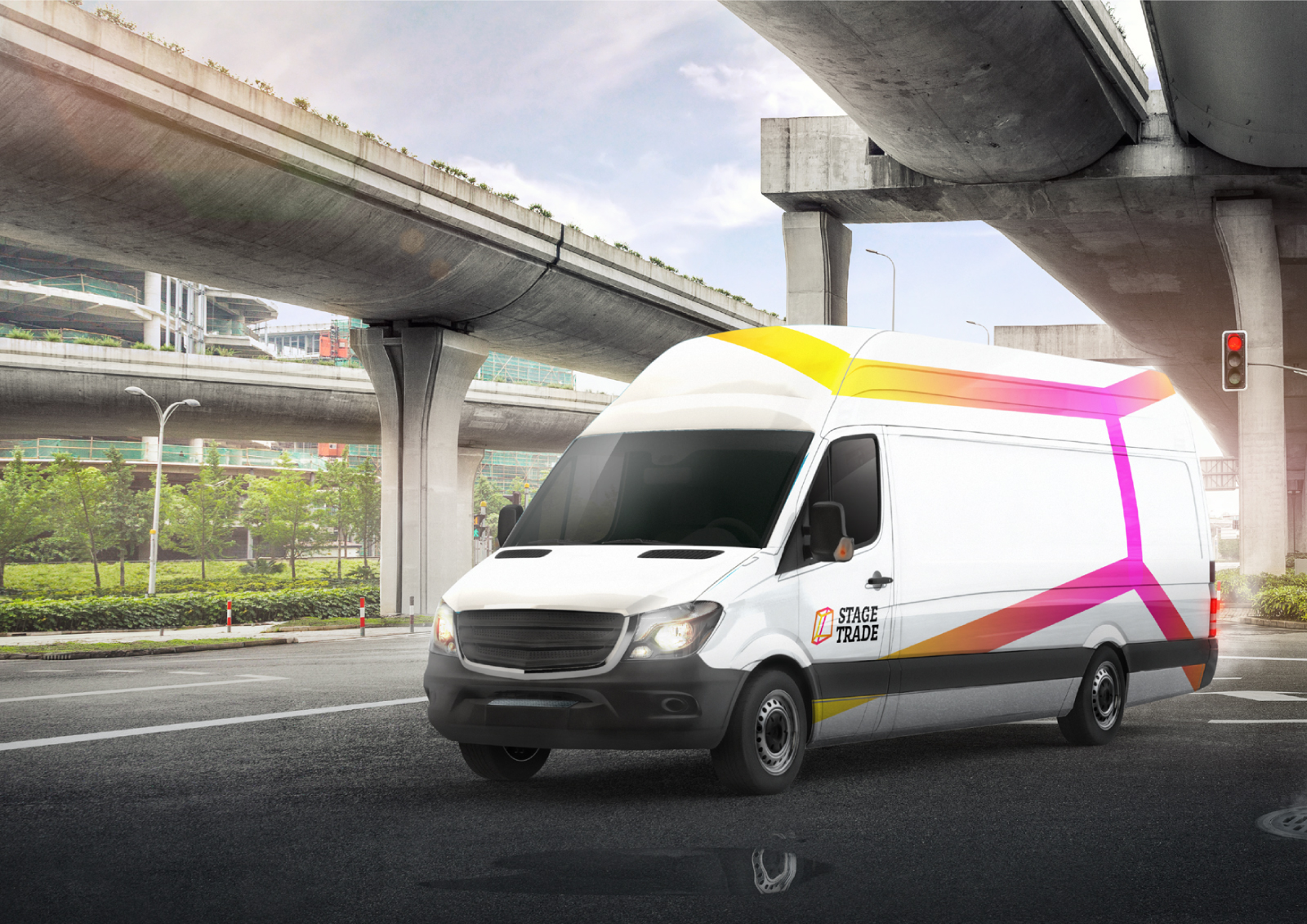 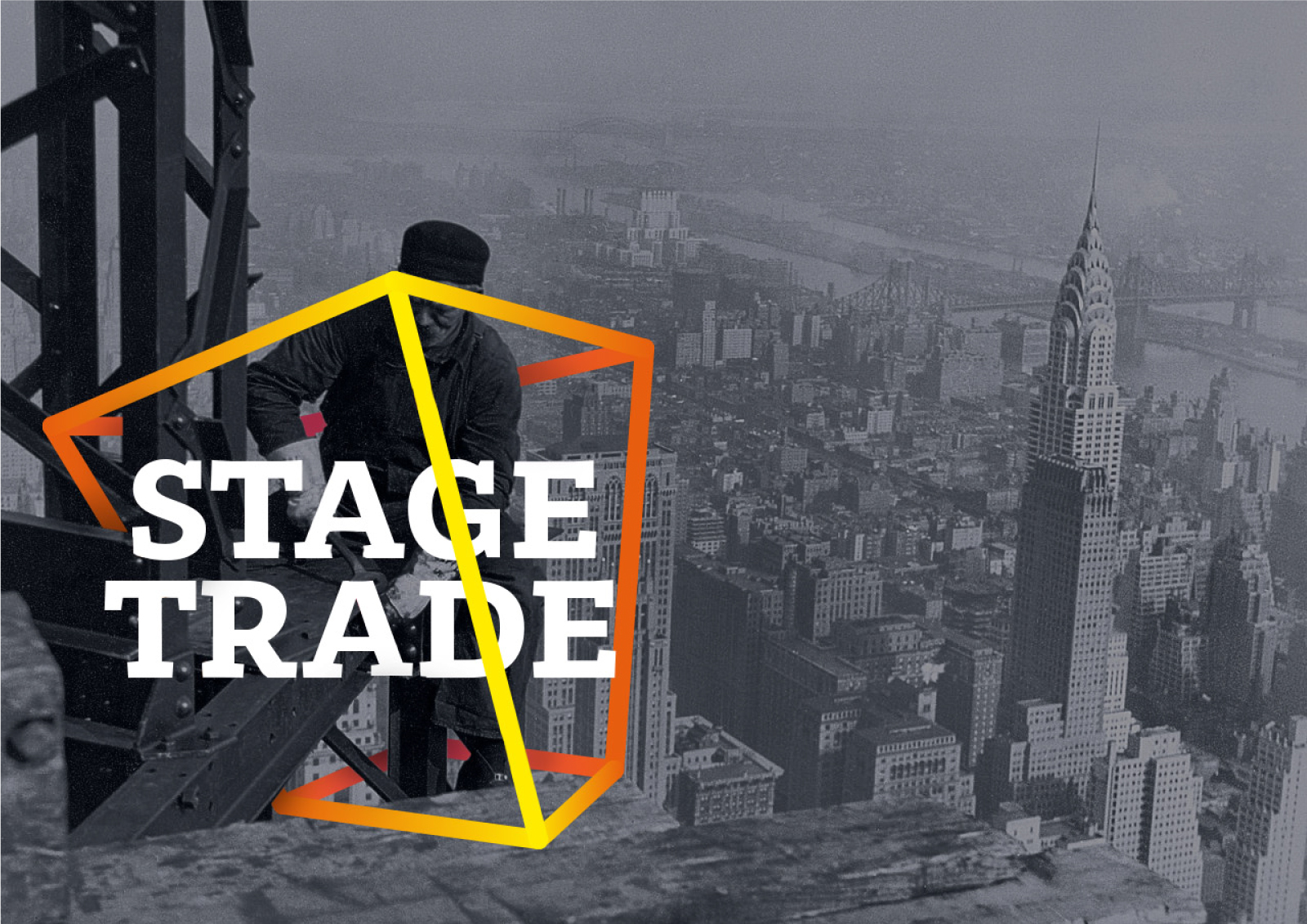